We publish below our (now annual) profiles of a selection of recently appointed KCs. 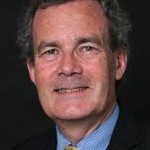 The purpose of publishing the profiles is to illustrate the varied backgrounds and experience of those appointed as KCs. It also helps to demonstrate, through real life examples, that whatever may have been the position in the past, it is no longer the case that advocates have to be white, male, Oxbridge-educated barristers in order to be appointed KC. We also find the preparation of the profiles useful to us, because it gives us the opportunity to gather (albeit from a small sample) much richer feedback on applicants’ views of the KC appointment process. It is thus a valuable supplement to our annual surveys of all applicants, the results of which will also be published on this website. 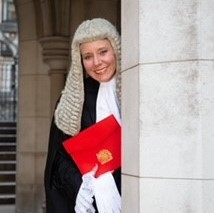 Amanda Brown KC, a tax disputes lawyer and partner at KPMG Law, was appointed to silk in 2021. She becomes one of a tiny number of solicitor-advocates who have been appointed to silk who are not international arbitrators, coming as she does from a multi-disciplinary practice. As a higher-rights qualified lawyer, Amanda has appeared as an advocate at all tribunal and court levels having been the first lawyer in a UK accountancy firm to appear in the European… 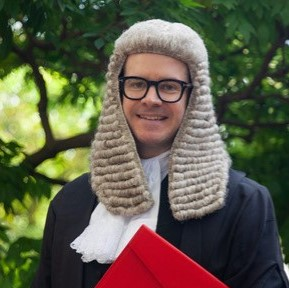 Craig Hassall KC was one of 116 new silks appointed in 2021 at the silk ceremony delayed until 1st November 2021 due to Covid-19 restrictions earlier in the year. Craig is head of the regulatory and public law team at PSQB, and his regulatory practice includes serious health and safety and healthcare cases, often involving fatalities. He appears for both regulators and potential defendants at numerous inquests, and his regulatory crime practice encompasses… 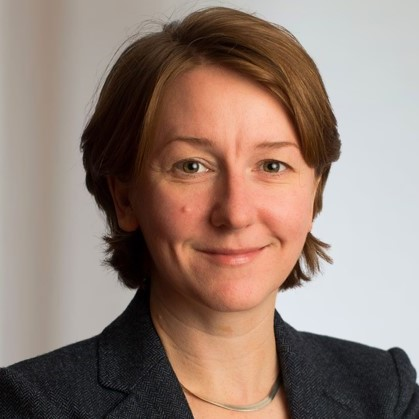 Anna Dilnot KC has a broad commercial and Chancery practice and specialises particularly in conflicts of law and commercial fraud, in addition to which she has extensive experience in international arbitration and courtroom advocacy. Anna was appointed Kings Counsel following the 2020 competition. But she never had any “grand plan” to become a lawyer, much less to achieve the heady rank of silk. Anna says she came from an “ordinary background” with no family… 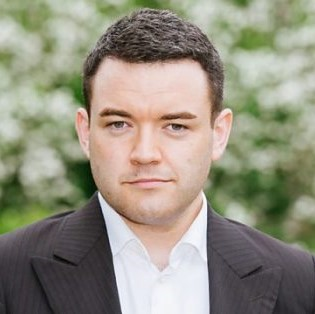 One of the 116 new silks appointed following the 2020 KC selection process, Gwion Lewis KC was called to the Bar in 2005. He specialises in public, planning, environmental, EU and public international law and was a member of the Attorney General’s ‘A’ Panel from 2016 to 2021 where he acted for the UK Government in the most complex cases. These included several that related to the interpretation of the National Planning Policy Framework (NPPF). Born and raised on… 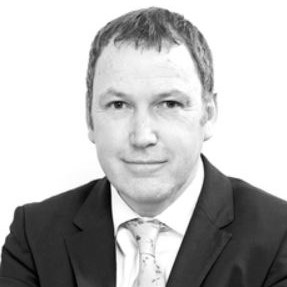 One of the new silks appointed following the 2020 KC selection process, Ray Tully KC is a heavyweight criminal law and sports law specialist in Guildhall Chambers, Bristol, where he first put down his roots over 30 years ago. Ray’s parents moved from Dublin to Oxford with his older brothers before Ray was born. They lived initially in a caravan, with no running water, so when the opportunity arose for a terraced council house in the (then) newly constructed… 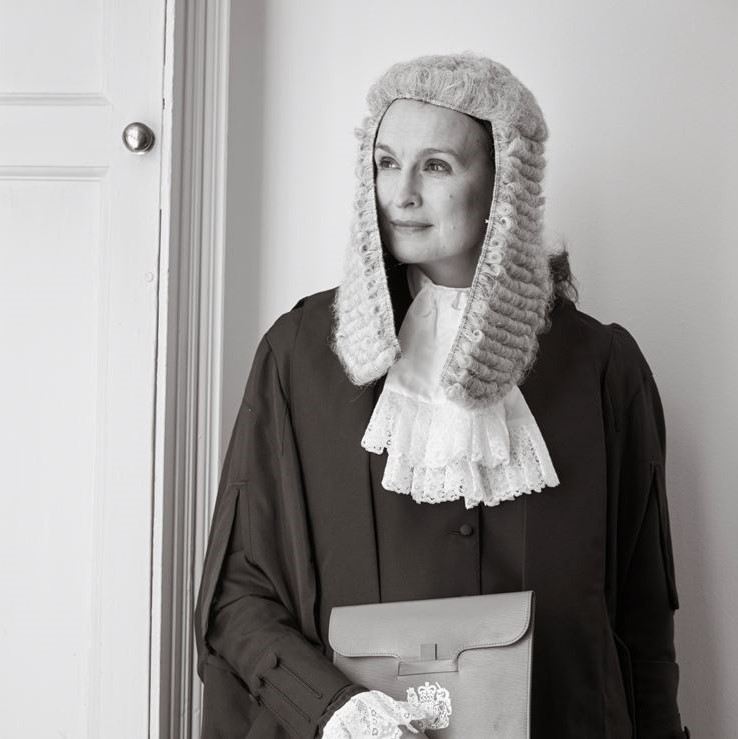 Sophie Cartwright KC, who is a recognised leader in administrative and public law, inquests and inquiries, professional discipline and health and safety, was appointed to silk in the 2020 competition. Sophie – who also sits as a Recorder in the Crown Court on the Northern Circuit and as an Assistant Coroner – was raised in Lancashire and attended St Augustine’s…